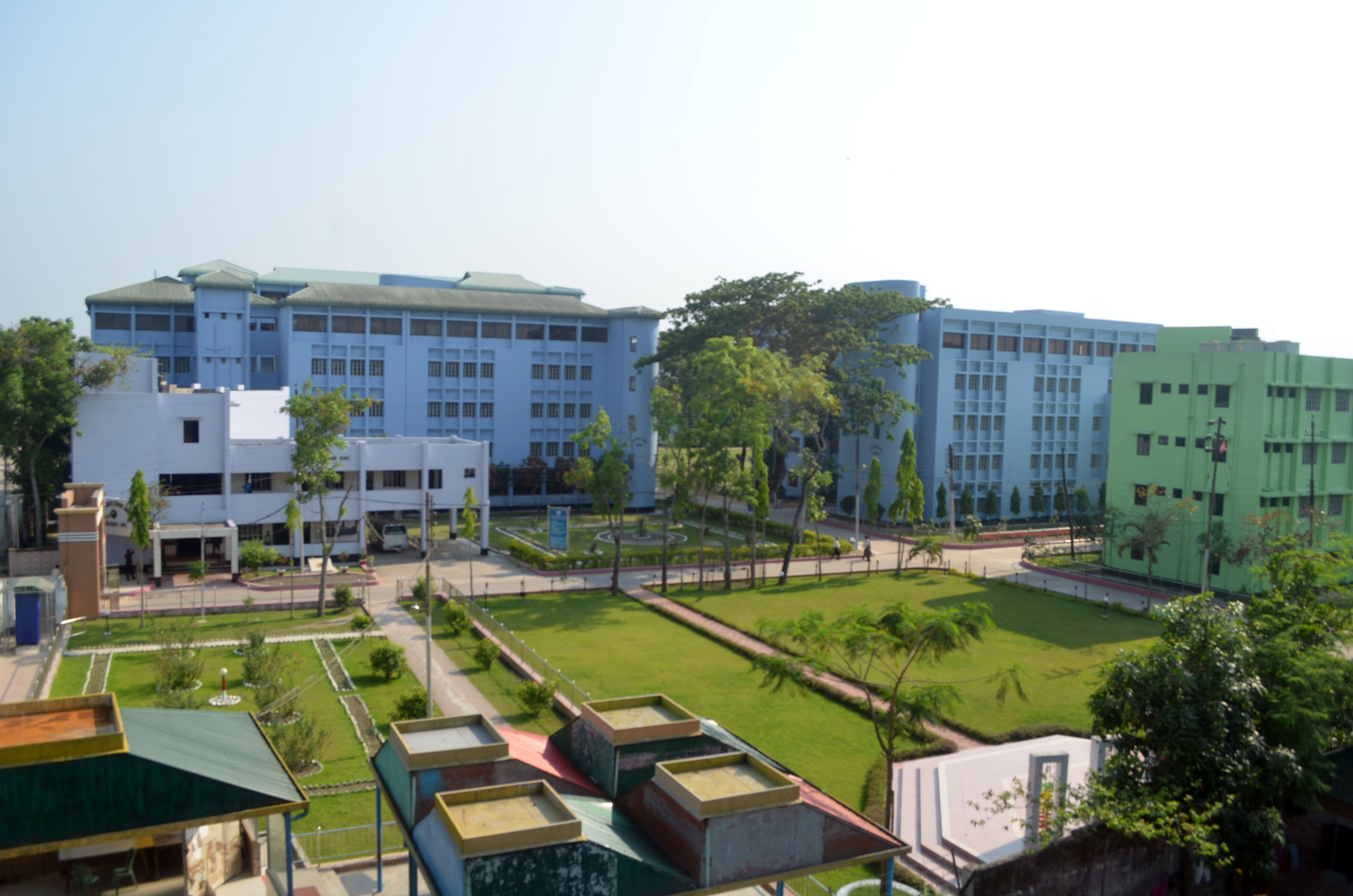 History of the Institute

Cantonment Public School and College Momenshahi (CPSCM) is situated at the north-western part of Mymensingh Cantonment. Initially the school started functioning in a one storied building. Subsequently it was shifted to its present location. Though the institution started with only 23 teachers, 64 students in a corrugated tin-shade house with only School section, it is now a magnificent organization with 4,200 plus students, 112 teachers and beautiful, serene campus covering 11.19 acres of land.

Since inception in 1993, CPSCM has been performing its sacred duty to make educated, cultured, disciplined, creative and efficient citizens. Brigadier General Ezaz Ahmed took initiative to establish a public school to ensure quality education to the children of army personnel as well as of the civilians in this locality on 4th March, 1993. He was the first Chairman of the institution. Later, the then Chief of Army Staff, Lieutenant General Abu Saleh Mohammad Nasim, Bir Bikram, psc laid down the foundation stone on 13 December, 1995. Professor M Alamgir was the first Principal of the institution. In 1999, the Education Secretary Kazi Rakibuddin Ahmed inaugurated College section. English version section was added to School section from class VI in 2007. Now, English version section has been extended to class XII.

The name of the present Principal of the institution is Lt Col Md Jalal Uddin, psc, Signals. He has wide experience of serving in Army Training and Doctrine Command (ARTDOC) as an Institutional Training Evaluator for 3 years. Beside evaluating training of army training schools and centres, in this capacity he worked with Bangladesh Open University (BOU) and prepared Memorandum of Understanding (MOU) for introducing Higher Secondary Certificate Programme (Niche) for newly recruited trainee soldiers of Bangladesh Army. He worked as a focal point officer in planning, formulation and implementation of the programme. Beside working in various staff and command capacity in different units and headquarters in home and abroad, he served as General Staff Officer Grade II (Coordination) and as an Instructor in Signals Training Center and School of Bangladesh Army. He also worked in Border Guard Bangladesh as recruit training Battalion Commander before joining this institute. As a General Staff Officer Grade II in Army Headquarters, Overseas Operation Directorate, he had the opportunity to represent Bangladesh in Tri-ennial Reimbursement Rate Review Work Group for Troops Contributing Countries (TCC) in peace keeping mission held in 2008 in United Nations Headquarters, New York, USA.

The institute made a landmark by becoming one of the best educational institutes in Dhaka Education Board in 2008 with other 7 institutes. Later, it attained 19th and 20th position in the merit list of HSC result in 2010 and 2011 respectively. It also achieved 14th position in the merit list in 2012 for JSC result and 11th position in the same list in 2013 for SSC result among all Cantonment Public School and Colleges. In 2016, it has achieved the laurels of becoming the best educational institute of Mymensingh District. Besides, CPSCM School Section adjusted as 2nd Runner Up among 27 Cantonment Public School and Colleges in 2018 for its academic and co-curricular activities.